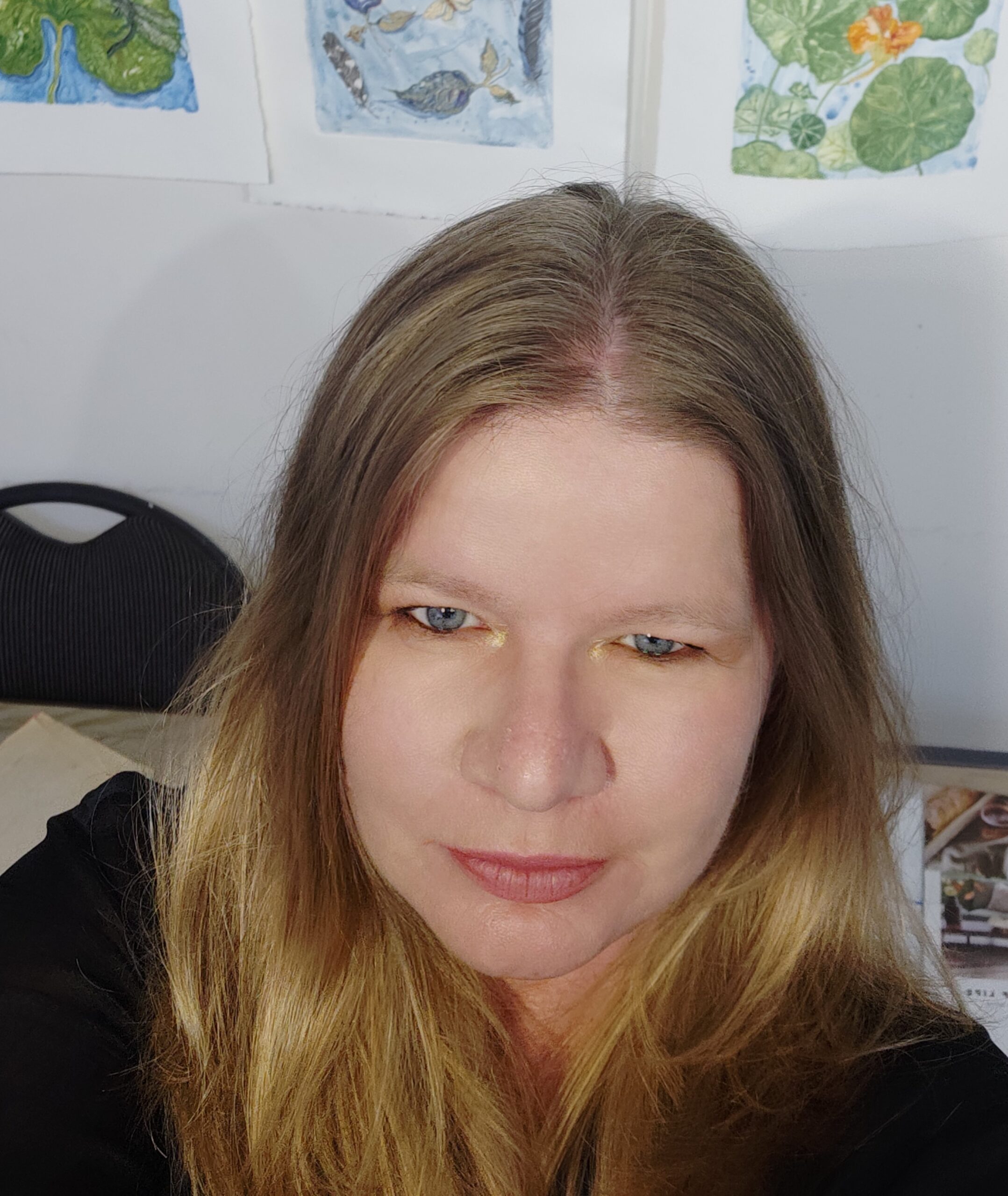 Sarka was born in the Czech Republic and immigrated to Canada with her parents in 1980.  She demonstrated a keen interest in drawing and painting at an early age.  Her formal art training began in 1989 at the Ontario College of Art and Design, where she specialized in illustration with a minor in fine arts.  In 1993 she graduated from Ontario College of Art with a four-year diploma and went on to pursue further art training at the Academy of Applied Arts in Prague, Czech R.

At the Academy, Sarka studied book illustration and printmaking under a well-known Czech illustrator Jiri Salamoun.  It was in Prague that Sarka became interested in printmaking.  She continued her exploration of this medium upon returning to Toronto in 1994 when she took printmaking courses at the Central Technical Institute and the Open Studio.  Since 1995, the artist has been exhibiting her work throughout the Toronto area.  She prints her work at the Open Studio and her studio.  The artist’s inspiration for her creativity comes from nature and familiar objects around her.

The artist that has influenced her work is Georgia O’Keefe.  When not creating her own work, Sarka enjoys, canoeing, reading and most of all spending time with her family up north at their “Lily Pad Bay Cabin” in the Madawaska Valley.  Sarka’s other passion is teaching art, she has worked for the Varley Art Gallery of Markham for the past twenty years as an arts educator and instructor and currently is working as an elementary art teacher at Sommerset Academy.  It is on the river that Sarka gathers strength and inspiration for her art and teaching.

Two printmaking techniques that the artist uses to represent her work are waterbased monoprinting and drypoint.  The style of her artwork is fresh, playful and spontaneous.  Most of the prints are executed in a square format and a multitude of panels.  Some prints are composed from three to nine panels.  The plates are prepared on location or from staged still lives for she feels it is important to experience the subject matter as you see it and as well feel it. 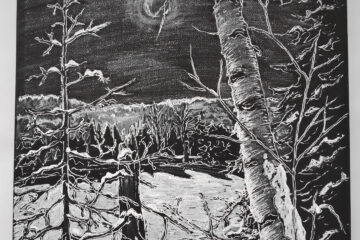 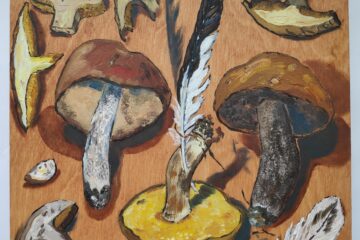 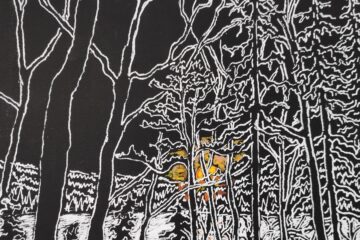 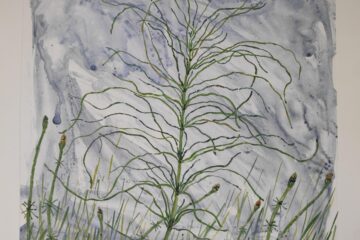 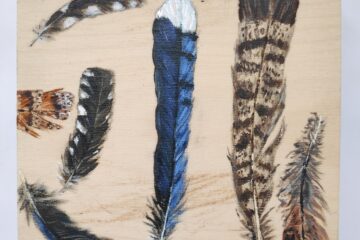 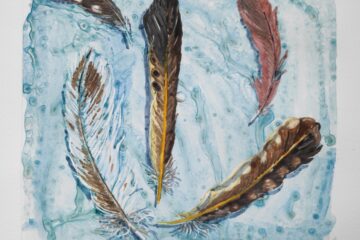 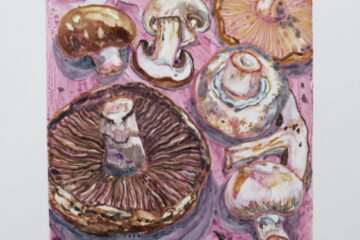 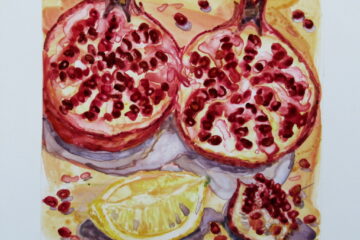 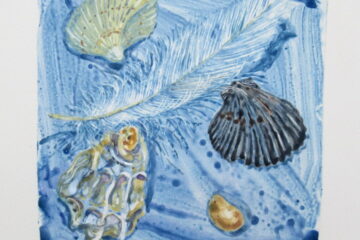 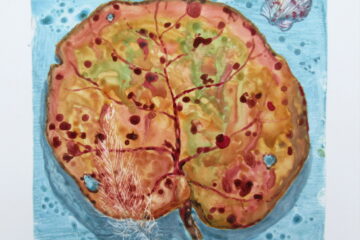 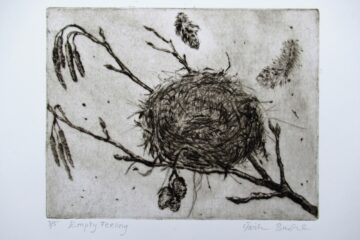